This post was created as part of a relationship in which I was sponsored by Weight Watchers to share my experiences. Though I was compensated for my time and commitment, all views, positive and negative, are my own. Their new program Beyond the Scale, a holistic approach with more ways than ever for you to personalize your program, define your success and guide you on your road to healthier living. #WWsponsored

This January I am partnering with Weight Watchers and their Beyond the Scale campaign. Which is why today I want to talk to all of you about what it means to me to break free from the scale.

January, weight loss and setting weight loss goals typically go hand in hand. Raise your hand if dieting is at the top of your resolution list for 2016? I bet several of you just raised your hand, right? I know I did. I have been raising my hand year after year chasing those numbers on a scale. Not this year though; I won’t allow my body weight to indicate my success or my health anymore. The number on the scale will not be my proof of a healthy body.

A scale doesn’t tell me that I am drinking enough water to keep my body hydrated. It does not tell me that I ate healthy food and reduced the intake of bad processed food. For all it knows I just ate smaller portions of crappy meals. It does not tell you that you were able to decrease your medicine intake because you worked to get your body healthy not just weigh a specific number.

Why should I allow my sense of accomplishment of all the good I did be diminished by a scale that stared back at me? The idea of giving up the scale can be scary. Especially when it is the only tool to see results quickly and not having to wait for months as your body adjusts and changes.

Here are a few easy ways to kick that scale to the curb.

Break free from the scale! 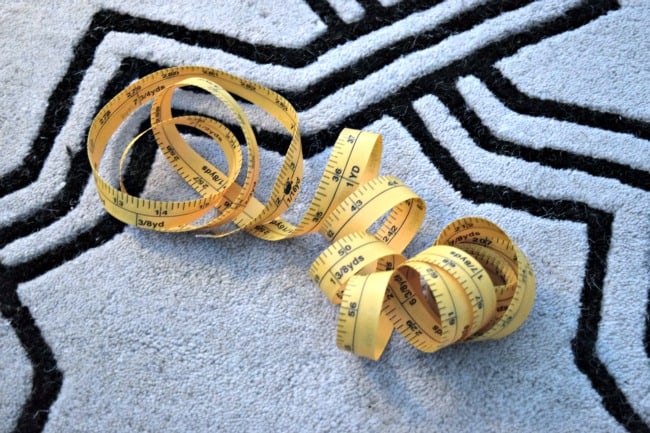 This is what matters the most to me. I mean would you really take weighing less on the scale even if that meant your body measurements didn’t change? No? I didn’t think so either. That of course tells us that our body measurements should mean so much more than what a number on a scale does for us. There are so many things about the scale that flucatuates whether it is your water weight knocking you up 5 or 6 pounds or gaining muscle that adds a few pounds too. The good thing is the size (measurements) of your body typically stays the same as it is getting smaller and smaller.

Out of sight, out of mind! 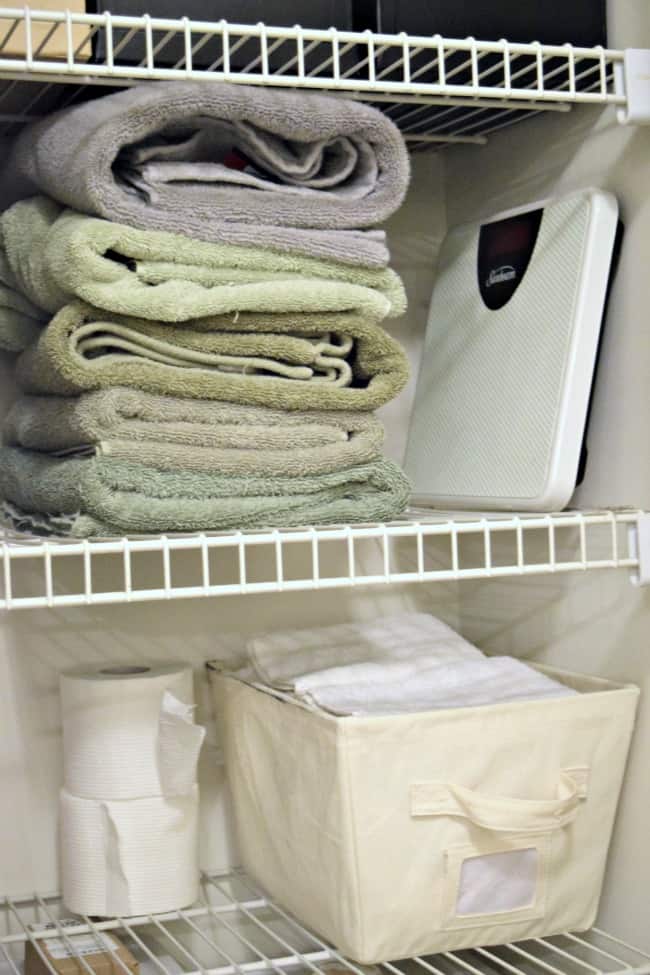 If you don’t have that little monster staring at you right before you hop in the shower; it won’t be challenging you every morning to hop on. Just say no and put it away in the cabinet or under your bed.

Just because we are breaking free from the scale doesn’t mean we don’t want to see what it says eventually. Just not daily. So lets get on a monthly weighing cycle. Drag it out at the end of the month, weigh in and then move on. Because guess what, you already know that you feel better from all the other things you have been doing so the number doesn’t matter that much after all.

So that is it, we just have to get it in our minds that we aren’t going to allow the scale this year to not make us successful. We are going to focus on being the healthiest we can be. Are you ready to break free and go beyond the scale?

This is good. I started weight training and I am hoping to not rely on the scale as much. I recently purchases a body fat monitor and use a tape measure to monitor progress as opposed to the scale. It's been slow so far, but worth it. I like the shape my body is taking regardless of weight. It's a good place to be. Thanks for sharing!

Slow and steady truly does win the race when it comes to losing weight. I truly believe it is the only sure fire way to keep it off is by allowing your body to adjust while it's losing and not just a 1, 2, slam bam weight loss. Using a tape measure is definitely the best way to determine progress. You could be building muscle and making you weigh the same but have loss lots of inches. Keep at it!! :)